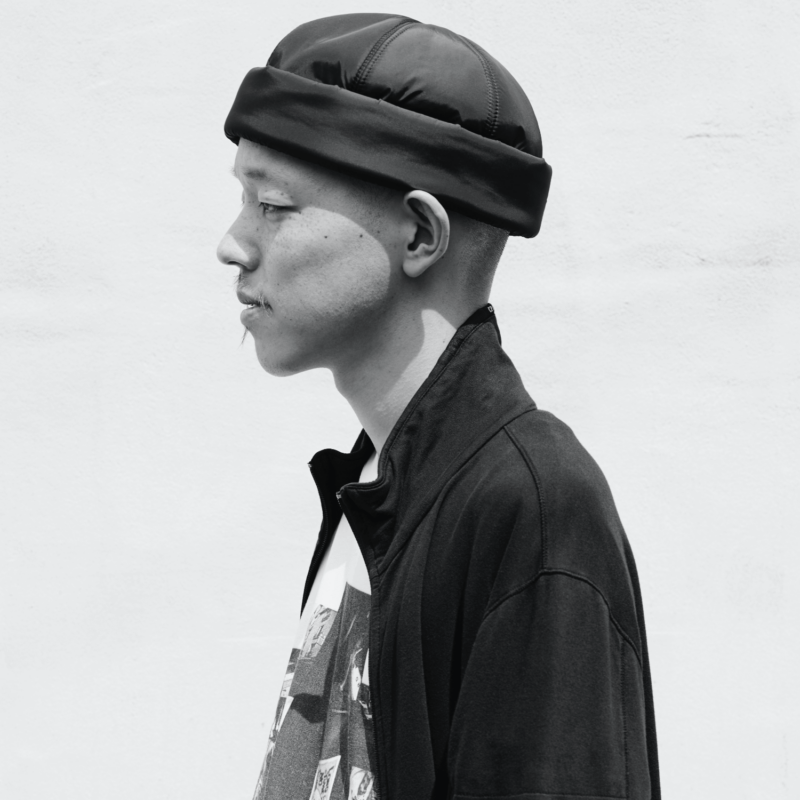 Mars89 is a musician whose uncompromising electronic compositions have cemented him as one of the most unique and exciting prospects within Tokyo’s underground club circuit, but his contribution to the city’s culture extends far beyond the dancefloor.

Since moving to Tokyo in his late teens in 2008, Mars89 has established himself as someone whose creative output — in all its shapes and forms — provides a vital perspective on the vicissitudes of living in one of the most populous urban metropolises in the world.

His discography to-date is a bricolage of styles, channeling the guttural, sub-bass-infused body music from UK dubstep’s heyday and the mutant rhythms of Bristol’s signature bass music scene — some of Mars89’s foundational musical influences — as well as the auteurs of cinema, from Kubrick to Lynch, and, specifically, their unparalleled flair for all things eerie, abject and uncanny. In his arsenal, he possesses tracks that can immediately ignite the latent energy of a heaving club crowd, as well as ambient compositions that transport listeners into unsettling alien landscapes evocative of sci-fi dystopias and biotechnological collapse. It’s his ability to weave seamlessly between the two that sets him apart as an artist who ultimately uses his sensibilities to design entire worlds, and this is also reflected in his boundary-pushing VR explorations with label Bokeh Versions and collaborations with designers like Patrick Savile.

Outside of music, Mars89 has collaborated with fashion brand Undercover’s Jun Takahashi, on a collection that deconstructed military garments, making them into a powerful anti-war statement in true punk spirit, as well as releasing a record through the brand. The latter referenced the show soundtrack he had created for Undercover’s AW19 collection, and featured remixes by Thom Yorke, Zomby and Low Jack, who he had played alongside at the Takahashi-curated instalment of Virgil Abloh’s club night, Sound Design. All three of the artists signed up for remix duty immediately upon request, demonstrating how highly regarded Mars89 is by his global contemporaries.

Mars89 is also a key figure within Tokyo’s activist community, spearheading an anti-establishment ‘Protest Rave’ that has seen sound trucks drive through some of the city’s most iconic vistas while blasting out hard techno, galvanising Tokyo’s youth into new, emergent strands of political engagement.